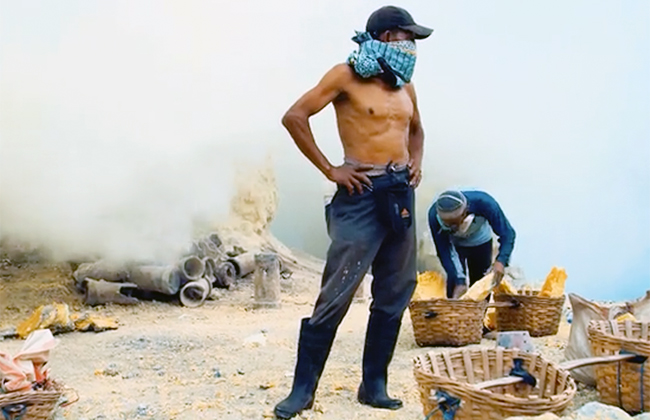 the man who sleeps in the volcano 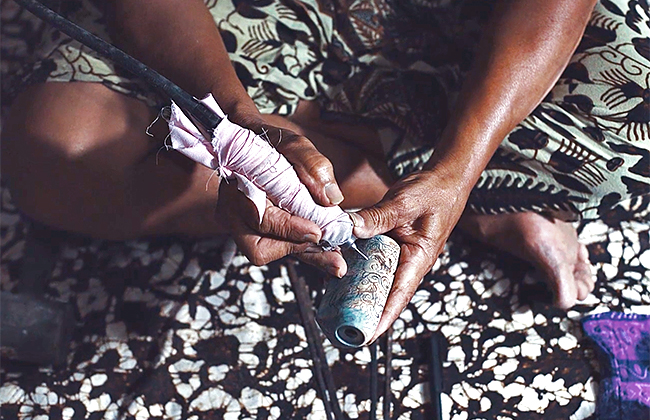 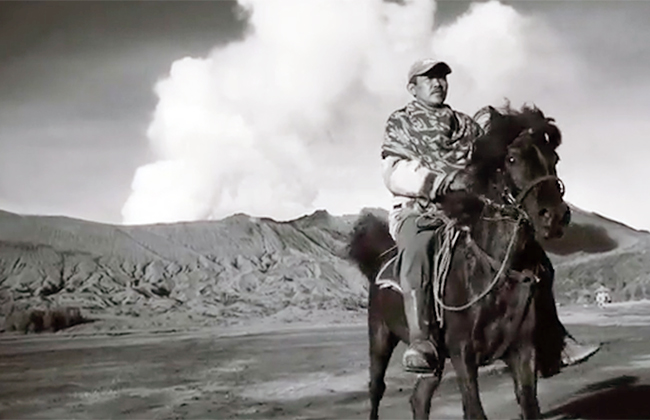 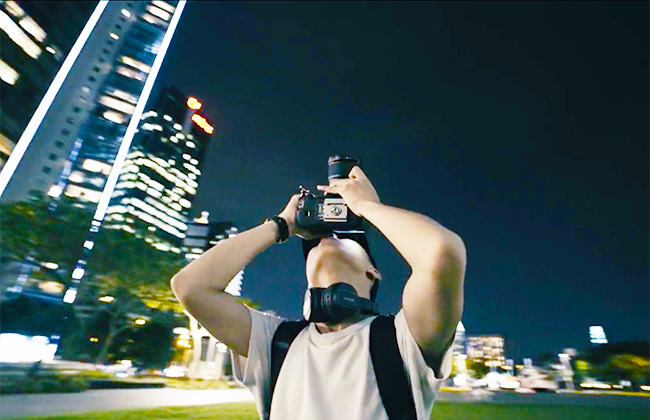 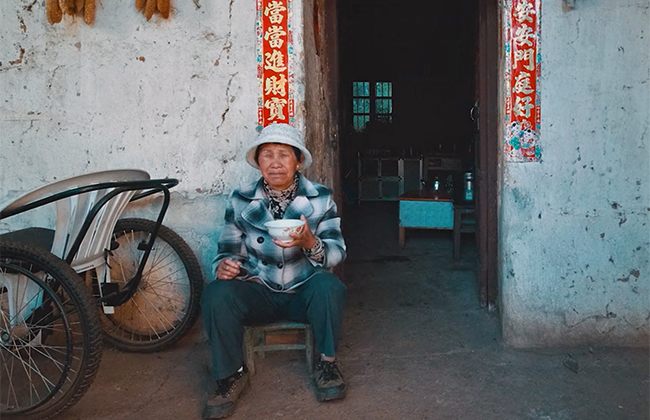 a gift of sight 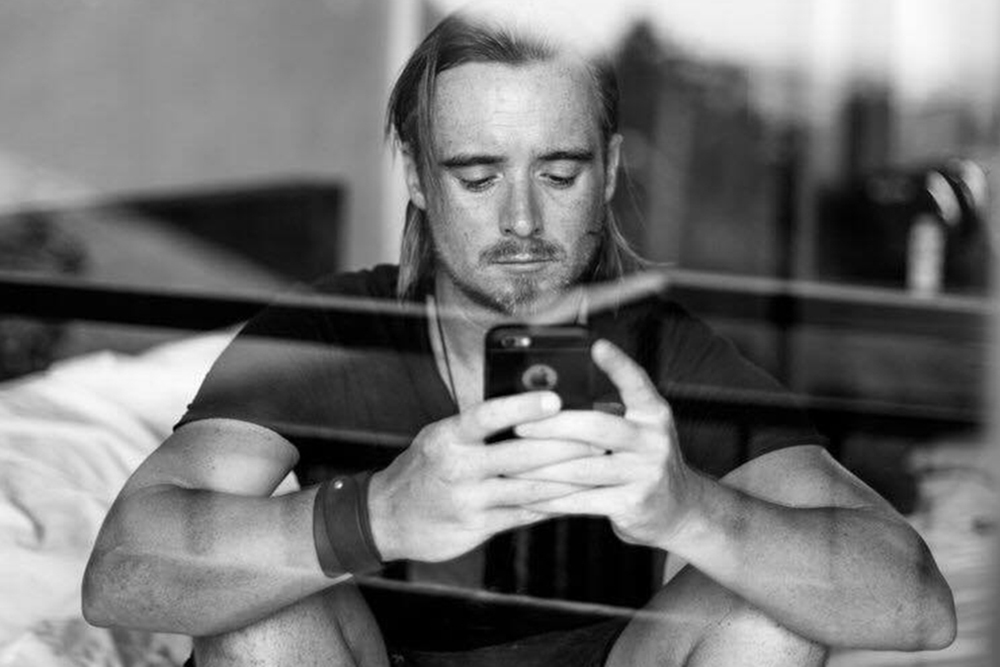 fraser is an award-winning multimedia journalist and self-shooting producer/director who focuses on finding human-interest stories around the world in film, photography and writing. he spends most of his time on assignments all over asia looking for people stories around the themes of adversity and human connection.

fraser also does research, development, direction, and shoots and oversees post-production for his stories. he's worked on film projects for some of the world's most respected media, including national geographic, vice news and was previously a staff producer and broadcast journalist with fox international and espn. fraser is also a travel journalist and former newspaper reporter and writer. and worked on projects for some of the world’s biggest brands, including google, visa, samsung, microsoft, agoda, spotify and motul.