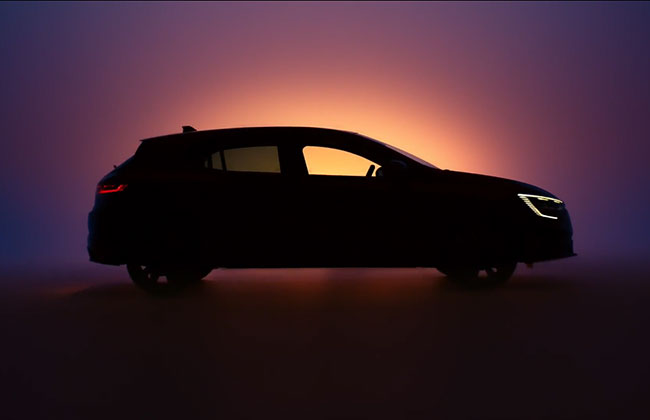 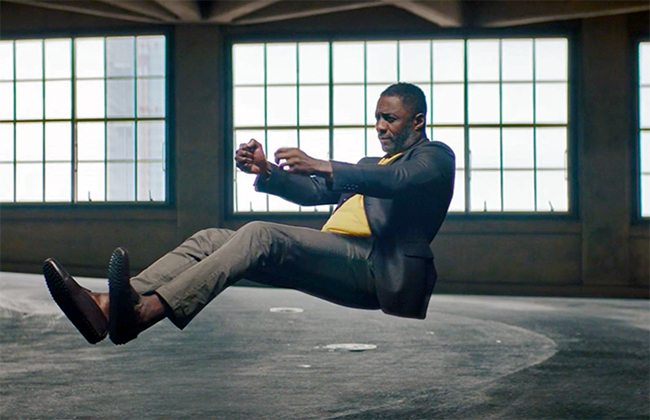 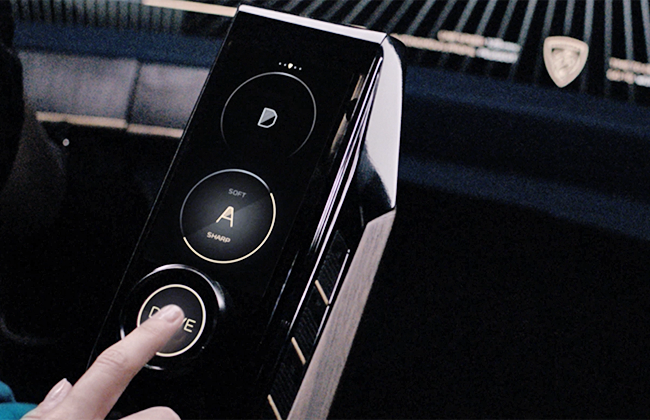 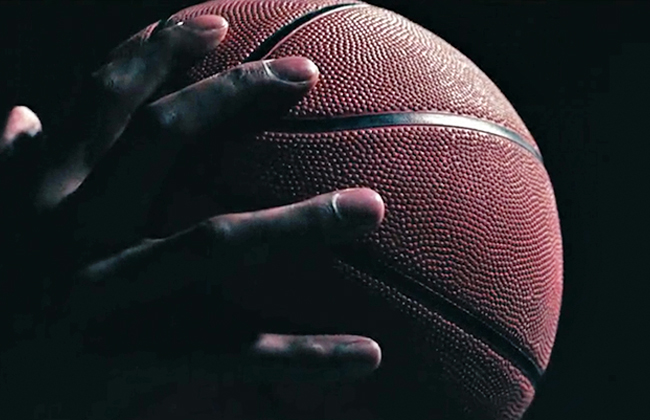 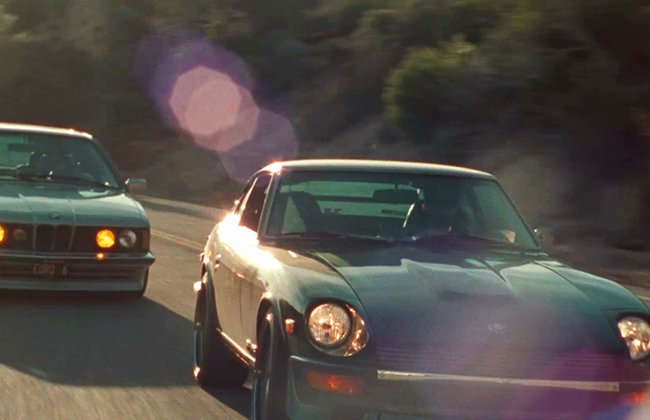 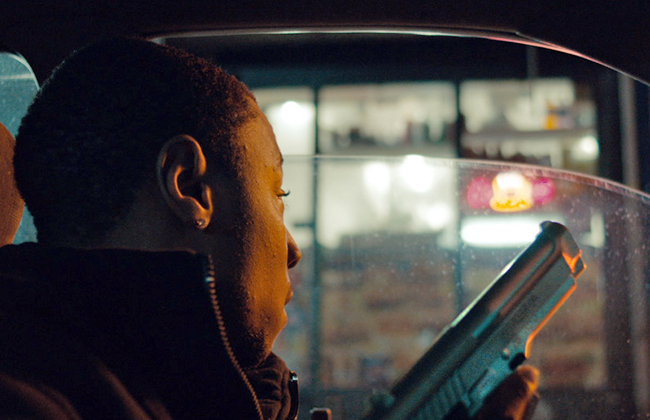 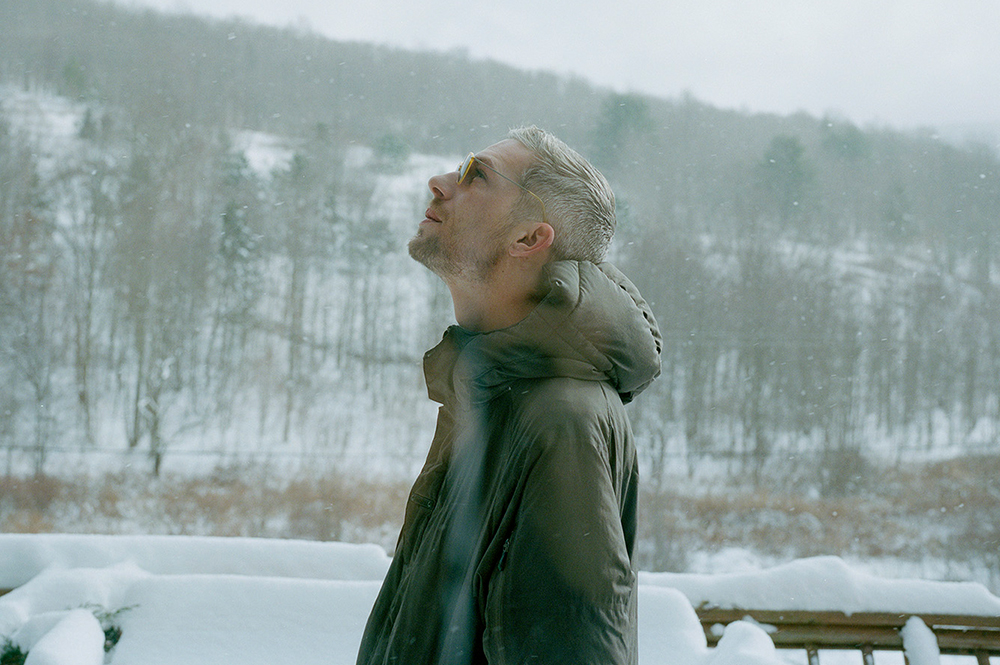 elias ressegatti is a swiss born, los angeles and zurich based filmmaker. since his commercial directing debut in 2008, he's worked both in the us and europe for clients such as peugeot, mercedes benz, espn, swiss life, zoo zurich, kia and more. he's passionate about trashy tv-shows, exhaust fumes and chasing the perfect light down the pch on a wednesday evening. latest awards and honors for his short film “hope “

Previous  back home Next